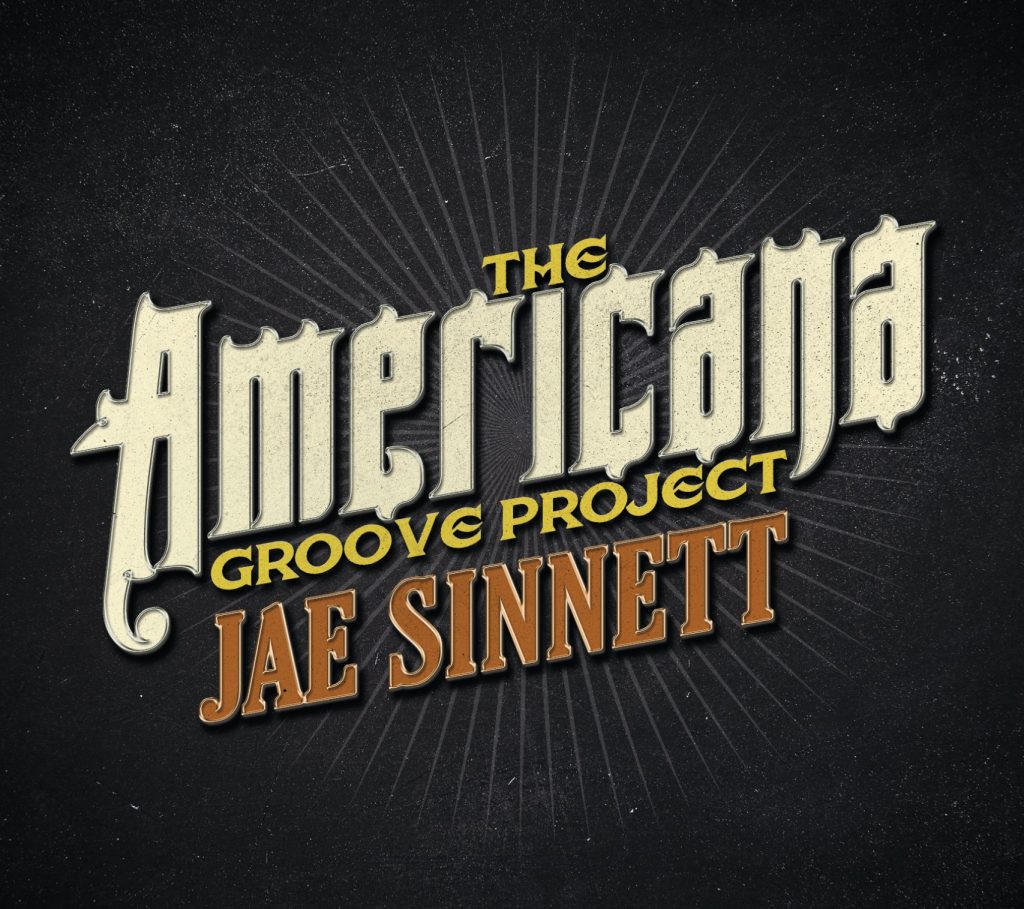 With “Americana,” Sinnett Plays Outside The Box

Perhaps jazzman Jae Sinnett took a cue from radio colleague Paul Shugrue’s Out of the Box program when he decided to explore a multi-genre approach to his new CD The Americana Groove Project.

As a jazz recording artist, percussionist/composer, Jae Sinnett has 11 albums to his credit including his 1992 debut Blue Jae, 2000’s Off the Myopic Avenue, and the critically acclaimed Zero to 60 (2016) and Still Standing (2012).

The Americana Groove Project is an interesting title choice for Sinnett.  Americana is a known musical genre steeped in bluegrass mountain music.  Even the “Americana” font on the CD cover hints at down-home country.

The biggest surprise on the album is this: Jae can sing.

Yep, seems Sinnett’s guest vocalists fell through when it came time to record, so the drummer/songwriter took Nike’s “Just Do It” advertising slogan to heart.

Sometimes accidental discoveries are the best, and Sinnett’s newfound talent adds an unexpected dimension to songs like the rhythmic scat-meets-soul Gotta Roll, a surefire hit.  On the opening Bump in the Road Sinnett talk-sings sparsely on a tune that could be happily set in the 1970s, but with a contemporary quip, “it’s just a bump in the road, yo.”  Singing all the parts on Slights and Slings, Sinnett delivers a tune that will have audiences joining in word for word on the chorus.  Burnin Berman cooks at a high tempo and off-beat time signature, and yet Sinnett’s vocals are right on the money – perhaps his most impressive delivery, though his Sade-like approach to Higher Calling is pretty smooth.

Sinnett and company also shine bright on the album’s instrumental tracks.  Where guest keyboardist Justin Kauflin provides some nice fingerwork as a compliment to Rakes’ melodic guitar lines on Thinkin Bout Where Ya Been, the group injects a blurring of prog rock, blues and gospel to After the Storm for a nice change of pace.

Jae Sinnett’s The Americana Groove Project will surprise and delight.