“The Virginia-based drummer and bandleader established his credentials long ago as a first-rate, swinging player and prolific composer.  On his eighth outing as a leader, Sinnett is joined by first-rate improvisers and longtime associates John D’Earth on trumpet and Steve Wilson on alto sax, along with his working trio of pianist Allen Farnham and bassist Terry Burrell.

“The inventive drummer-composer showcases his rhythmically ingenious facility on a new set of originals that run the stylistic gamut from buoyant Brazilian numbers (Heading South) to funky backbeat-fueled boogaloos (Third Potato) and catchy, pop-infused modal vehicles (Bedrock).  Sinnett reveals a towering influence on his dynamic, Tony Williams-inspired opener Palpitations, which shifts nimbly back and forth from six to seven and is marked by Sinnett’s deft punctuations on the kit.

“First Impression introduces the 19-year-old piano talent Justin Kauflin, whose cascading keyboard work energizes the track.  Wilson, whose collaborations with Sinnett go back 20 years to 1986’s Obsession, switches from alto to soprano sax on Bedrock and the brisk, harmonically challenging closer, Stick Figure.  And Sinnett presents a moving elegy for the late Elvin Jones in his dramatic 11-minute centerpiece, What Elvin Left.  This is easily Sinnett’s strongest and most satisfying outing to date.” 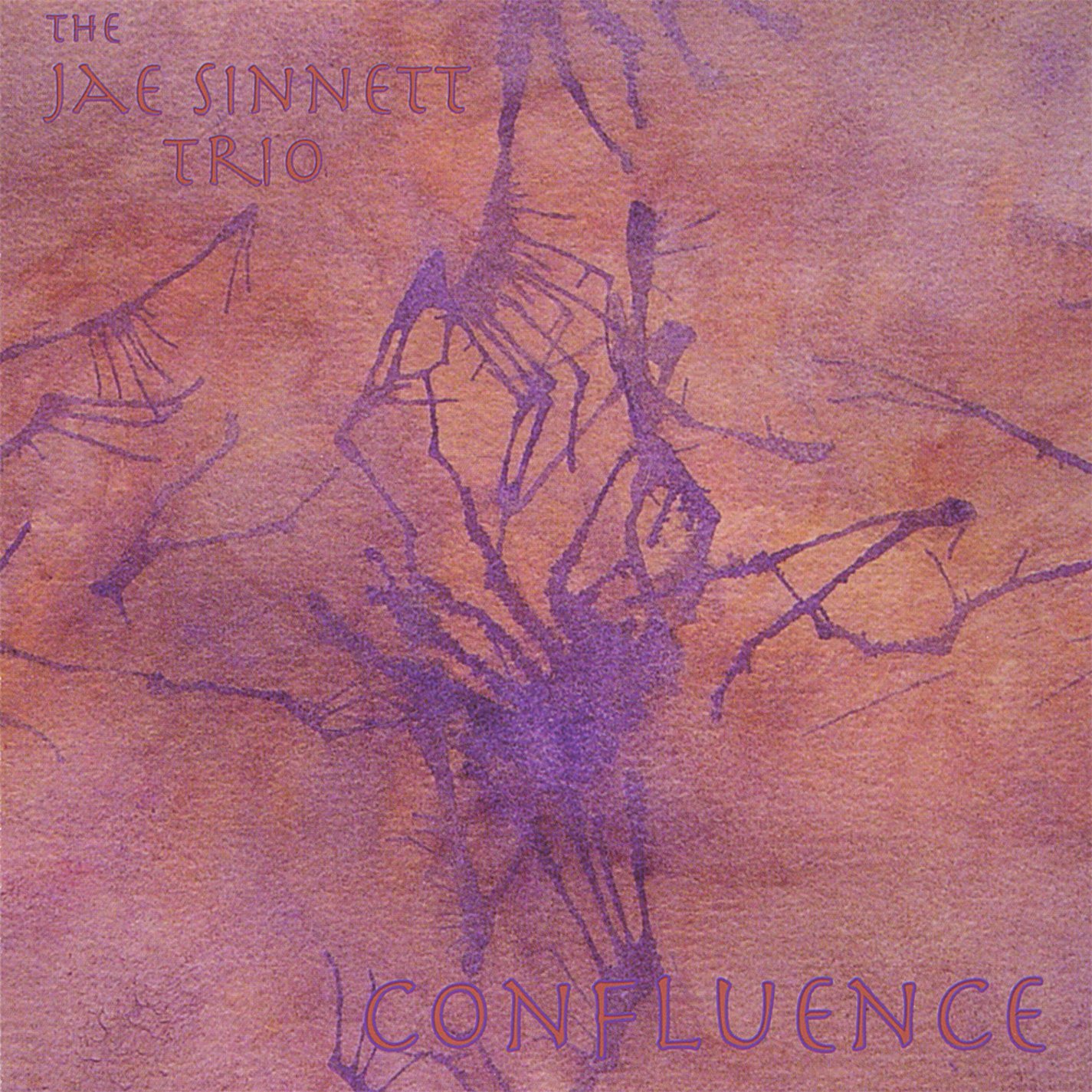 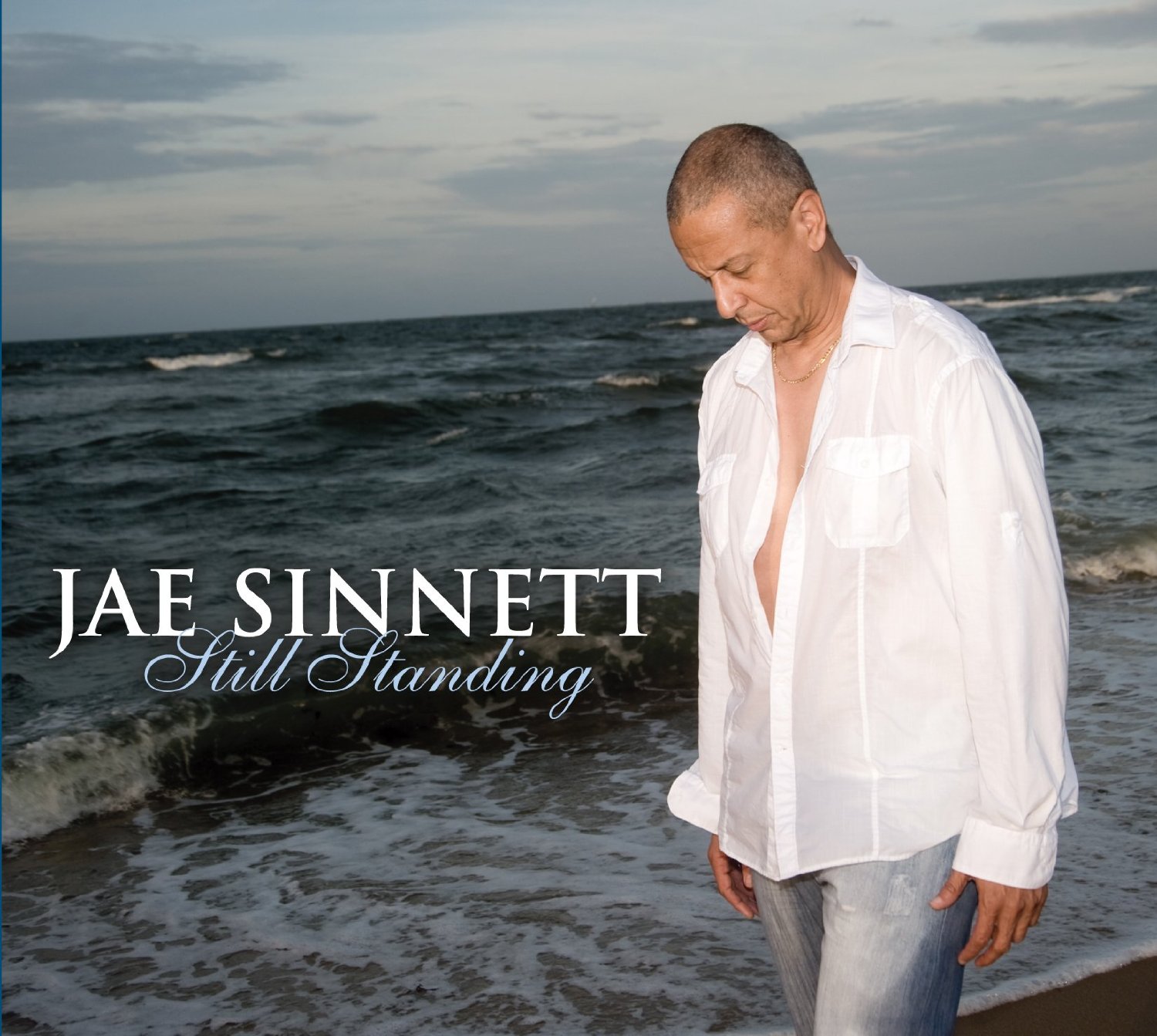 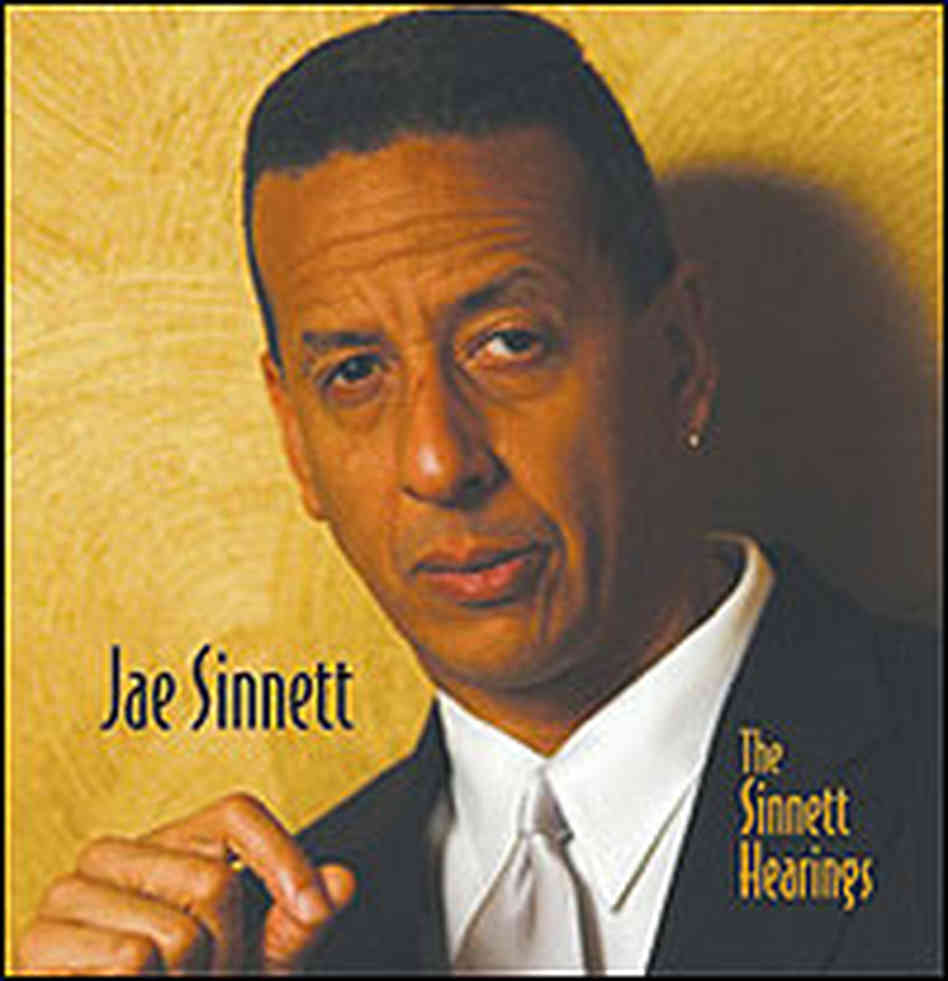